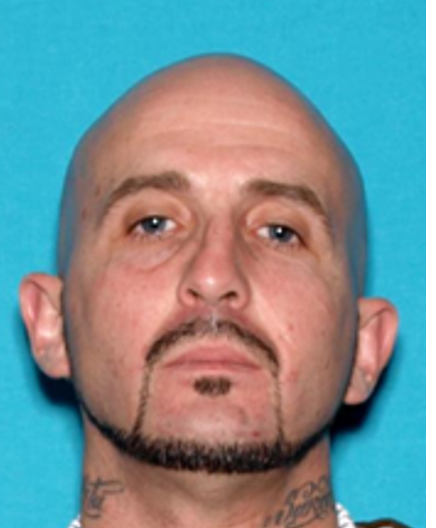 A 40-year-old Paso Robles man is in jail after allegedly holding his mother hostage while threatening to hill her with a knife on Friday evening.

Shortly after 7 p.m., the sister of Charles Courtemanche told police her brother was holding her mother at knife point. While on the phone with her mother, the caller said she heard screaming.

Before officers arrived, the elderly woman was able to escape the home. She was visible shaken and told officers multiple times that she thought she was going to die, police said.

Unable to contact the suspect by phone, officers waited outside the residence. Early the next morning, Courtemanche walked out of the residence.

On Saturday morning, officers arrested Courtemanche and booked him into the San Luis County Jail on charges of assault with a deadly weapon, elder abuse, kidnapping, damaging a wireless device and threats made to terrorize. His bail is set at $50,000.