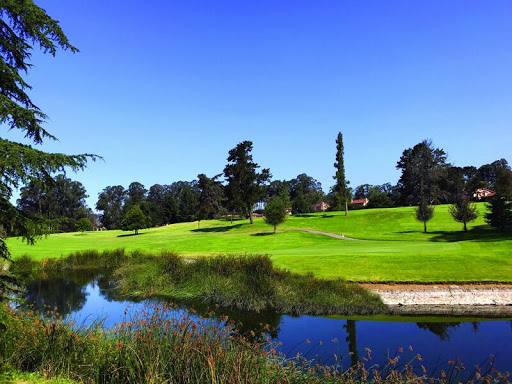 A Grover Beach man pleaded guilty to voluntary manslaughter last month in a murder case stemming from the killing of a man whose remains were found on a Nipomo golf course.

Prosecutors allowed Mersai to plead guilty to voluntary manslaughter because of his level of participation in the killing of Govey, as well as other mitigating circumstances in the case, the Santa Barbara County District Attorney’s Office said in a statement.

Mersai is likely to receive a prison sentence of three to six years. His sentencing is on hold until an outcome is reached in Machleit and Anderson’s cases.

Investigators believe the murder defendants killed Govey and dismembered his body at a home in Santa Maria before they disposed of it in Nipomo.

During a preliminary hearing in the case, a witness testified that Machleit claimed she killed Govey. Investigators also believe Machleit and others have ties to business affiliated with the Aryan Brotherhood.