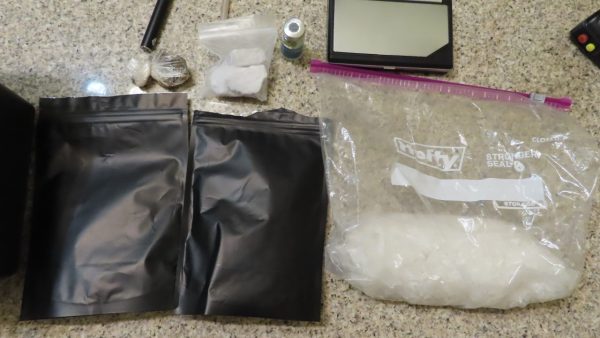 Narcotics investigators arrested a known drug dealer in Atascadero last week and found a stash of substances worth more than $10,000 inside his hotel room, according to the San Luis Obispo County Sheriff’s Office.

On Feb. 4, at about 10:30 a.m., Sheriff’s Narcotics Unit detectives learned of a vehicle associated with the drug dealer that was parked at a hotel in the 6800 block of El Camino Real. The suspect exited the hotel, where he had been staying, and drove off, police said.

Because of a prior arrest, Burrell was subject to search and seizure terms.

Investigators searched Burrell’s hotel room and found 220 grams of methamphetamine, 35 grams of fentanyl, 11 grams of heroin and more than 1,000 Xanax pills that were packaged for sale. The drugs had an estimated combined value of $10,075.

In addition, investigators found more than $1,000 cash in Burrell’s vehicle.

Authorities arrested Burrell and booked him in the San Luis Obispo County Jail on three counts of possession of a controlled substance for sale and a charge of committing a felony while out on bail. 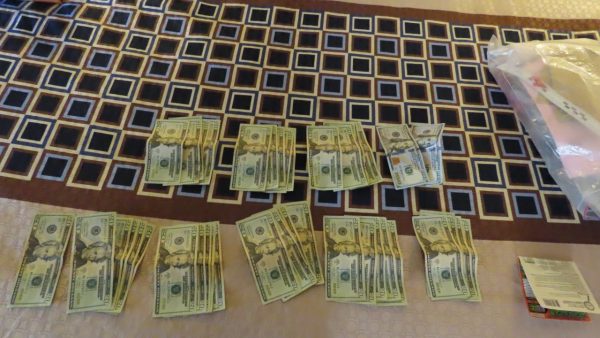