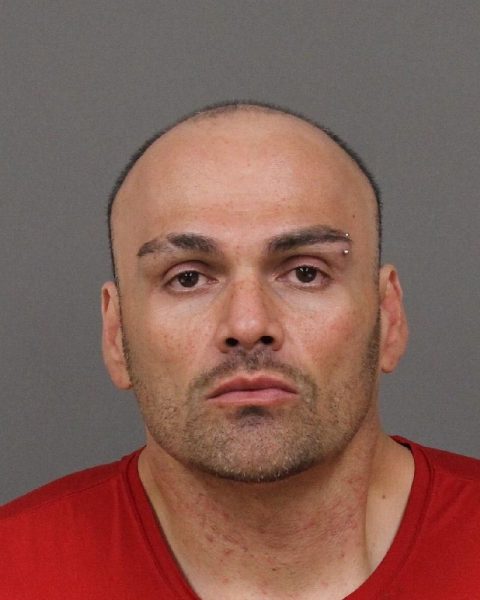 The San Luis Obispo County Sheriff’s Department has identified the man who assaulted an elderly woman during a home invasion in San Luis Obispo as 38-year-old Johnny Jesse Roman Jr.

On Saturday morning, Roman allegedly invaded a home on the 1700 block of O’Conner Way and restrained the home owner. The thief stole cash from the victim before fleeing in the her gold 2006 Chevy Silverado, with license plate 8Z85747.

Investigators have issued a be on the lookout for the Chevy Silverado. They are asking anyone who spots the truck or the suspect immediately call deputies at (805) 781-4550.