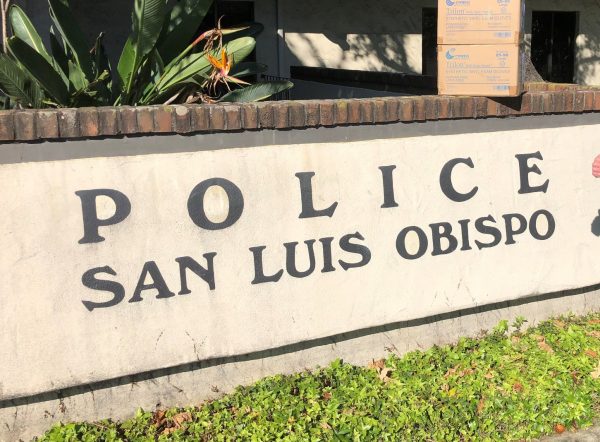 The San Luis Obispo Police Department has placed two officers on paid administrative leave over the past three months. Law enforcement officers are routinely put on leave during investigations into potential wrongdoing.

Officer Blake Etherton has been on paid leave since Dec. 9, 2020. Etherton has worked for the SLO Police Department for six years.

According to Transparent California, the city paid Etherton $187,668 in pay and benefits in 2019, which for two months is approximately $30,000.

Officer Nolan Parsons, who has worked for the city since July 2016, has been on paid leave since Jan. 27. In 2019, the city paid Parsons $156,538 in pay and benefits, according to Transparent California.

The city is not disclosing why Parsons and Etherton were placed on administrative leave, though it appears the causes are not related.

Because of labor law protections and the Peace Officer Bill of Rights, law enforcement agencies rarely comment on internal investigations.

Always seeking tips and information, Velie is asking anyone with information on these cases to call her at (805) 234-1703 or send information to velieslo@gmail.com.