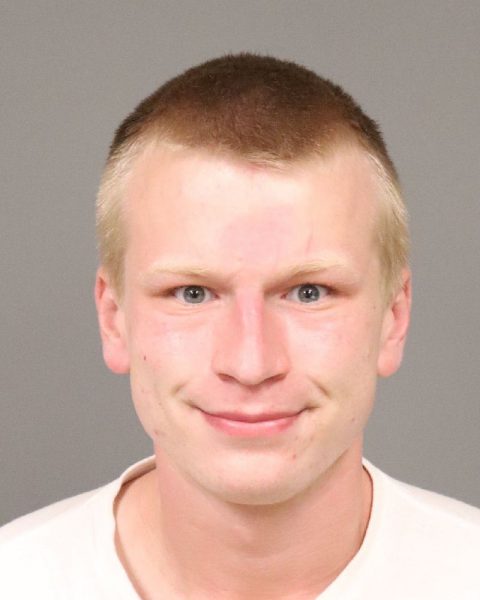 Morro Bay police arrested a 24-year-old man on Sunday for allegedly shooting at an occupied home on Saturday night.

Shortly before 10 p.m., 911 callers reported shots fired in the 400 block of Rennell Street, according to the Morro Bay Police Department. Officers arrived at the scene and found an unoccupied vehicle in the driveway of a home that sustained damage from multiple gunshots.

A family, including an infant, was inside the home at the time of the shooting and heard gunfire. None of the residents suffered injuries.

Officers arrested Samuel Sparks of Arizona and booked him into the San Luis Obispo County Jail on charges of shooting at an inhabited dwelling, stalking and child endangerment.