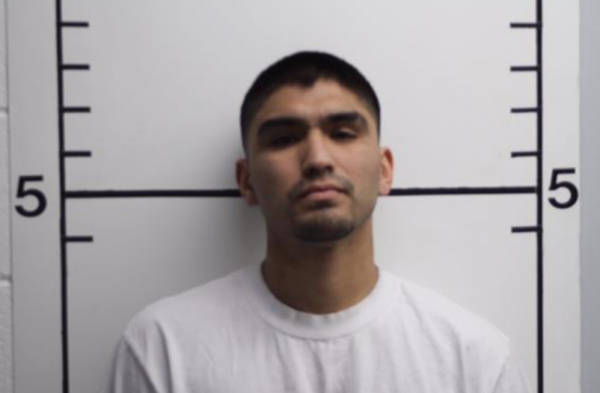 Paso Robles police detectives arrested a 23-year-old man and a 25-year-old woman in Arizona on Thursday for allegedly being accessories in the murder of Trevon Perry.

Police detectives and investigators with the San Luis Obispo County District Attorney’s Office traveled to Lovelock, Nevada to arrest Mario Rostro III and Heather Montgomery. Officers then booked Rostro III and Montgomery into the Pershing County Jail, while they await extradition to California.

In Dec. 2019, Perry testified against a murder defendant who allegedly killed his childhood friend. On March 16, 2020, before a trial date was set in the case, Perry’s family reported him missing.

On June 18, 2020, investigators found Perry’s body at a home in Riverside. Detectives later arrested Nicholas Ron, 23, of Paso Robles for Perry’s murder, and officers arrested several other suspects on accessory to murder charges.

Ron allegedly shot Perry at point-blank range. He has pleaded not guilty to murder, as well as an enhancement for using a firearm. Ron faces 25 years to life in prison if convicted.

At a San Luis Obispo Superior Court hearing in January, two of Ron’s relatives testified against him. Both of the relatives struck deals with prosecutors allowing them to serve probation instead of receiving prison sentences in exchange for their testimony.

Ron and his two relatives buried Perry’s body about three feet deep in a chicken coop in the backyard of a home in Riverside, according to court testimony. 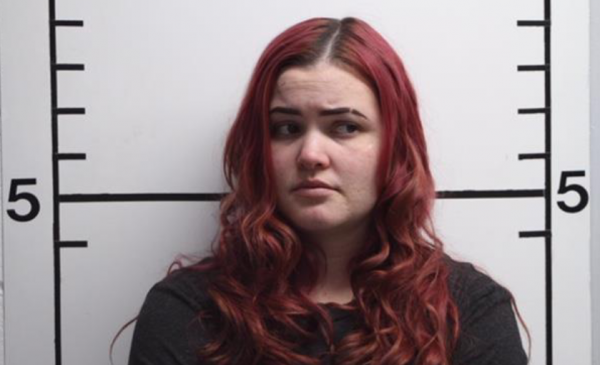 Earlier this month, Judge Jesse Marino ruled enough evidence exists for the case to go to trial. Ron currently remains in custody at the San Luis Obispo County Jail. He is scheduled to be back in court on March 9.