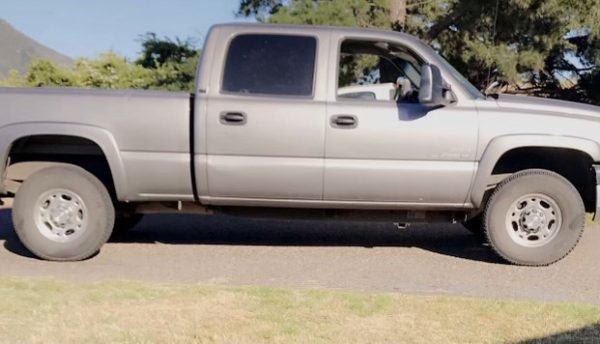 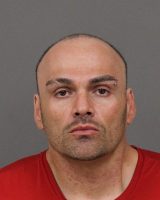 On Saturday morning, Roman allegedly invaded the home of an elderly woman in the 1700 block of O’Conner Way and restrained her. Roman stole cash from the victim before fleeing in her 2006 Chevy Silverado, according to the SLO County Sheriff’s Office.

Responders transported the elderly woman to the hospital to receive treatment for her injuries.

Investigators issued a be on the lookout for the Chevy Silverado. After the truck was spotted in the San Jose area, authorities recovered the vehicle.

There is currently an outstanding warrant for Roman’s arrest. Anyone who spots the suspect is asked to call the sheriff’s office immediately at (805) 781-4550.