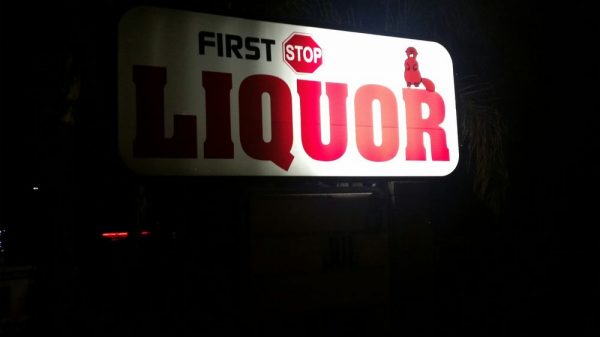 A driver slammed a BMW sedan Tuesday evening into a vacant building in Pismo Beach that formerly housed a liquor store.

The crash occurred at approximately 5:46 p.m., according to Cal Fire. Robert Otiz, 34, slammed into a building at 1481 Price Street, where First Stop Liquor was previously located, injuring a passenger.

Ortiz then fled the scene. Pismo Beach police officers arrested him shortly afterwards on a felony hit and run charge and an assault warrant from another county.

He is currently in the San Luis Obispo County Jail with his bail set at $110,000.