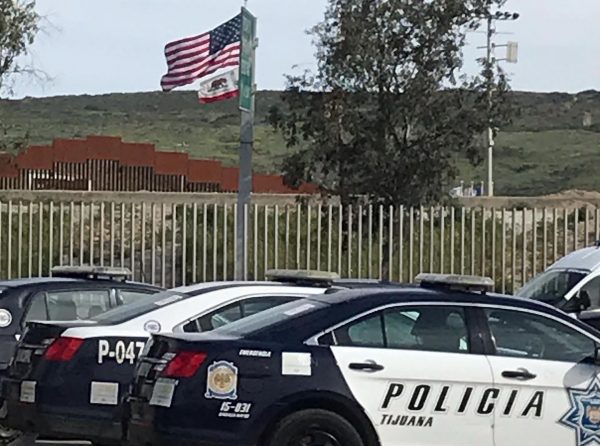 The U.S.-Mexico border from Tijuana. Photo by Josh Friedman

California officials plan to allocate as much as $28 million in state funds toward providing hotel rooms and other services to migrants arriving from Mexico as they await court hearings in the United States. [KTLA]

The funds are expected to last through June and to pay for asylum seekers quarantining before going to their final destinations, which could be across the country. California will also fund health services for short stays, including coronavirus testing.

Previously, California spent nearly $12 million on assistance for about 30,000 asylum seekers who had been in limbo at the border in the aftermath of President Joe Biden taking office.

On Biden’s first day in office, he suspended former President Donald Trump’s Remain in Mexico policy for newly arriving asylum seekers. Then last week, the Biden Administration began allowing migrants into the United States who had been forced to wait in Mexico under the Trump Administration policy.