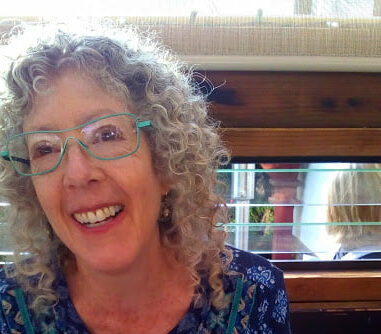 On Thursday morning, 67-year-old Terri Katz went to an appointment in SLO, but did not return home. Family members, who reported her missing, said she suffers from short term memory loss.

On Thursday evening, Katz’s car was called in as a possible DUI driver. The caller reported the Geo Prism was headed north on Highway 1 near the California Men’s Colony. Officers responded but could not locate her vehicle.

However, investigators did not believe Katz was intoxicated, but rather, that she could be suffering from a medical emergency.