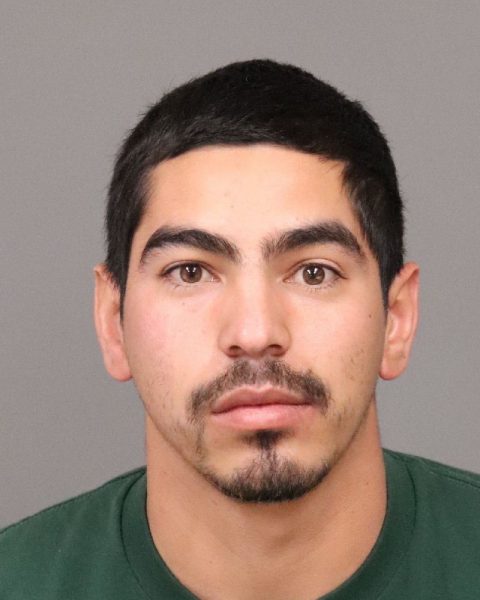 A man who lives in rural San Luis Obispo is facing domestic violence charges after he allegedly assaulted a woman on Saturday evening. The victim suffered non life-threatening injuries.

Shortly after 9 p.m., SLO County sheriff’s deputies responded to a domestic violence call from the 300 block of Colony Drive and discovered 29-year-old Ivan Bojorquez had already fled the scene.

Deputies searched the area and found Bojorquez’s abandoned vehicle and a backpack containing firearms nearby. Investigators continued searching for the suspect with assistance from an Atascadero Police Department K9 and a CHP helicopter, but could not find Bojorquez.

Early Sunday morning, detectives located and arrested Bojorquez at a residence near his home. Deputies booked Bojorquez into the SLO County Jail on charges of attempted kidnapping, threatening with intent to terrorize, inflicting corporal injury to a spouse or cohabitant and preventing a victim from reporting a crime. His bail is set at $50,000.