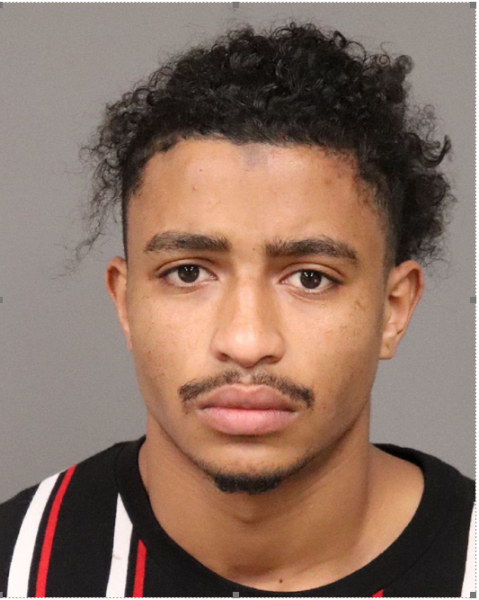 Arroyo Grande police arrested a man last week who is suspected of shooting a person on Nov. 7 in the McDonald’s parking lot on Grand Avenue.

Shortly before 4 p.m., Hosanna David Cassidy allegedly shot a victim, who suffered a non-life threatening wound. Officers were unable to locate the shooter at the time.

Through their investigation, detectives identified Cassidy as the suspect and an arrest warrant was issued.

On Feb. 26, officers booked Cassidy into the San Luis Obispo County Jail on charges of assault with a deadly weapon and grand theft of a firearm.