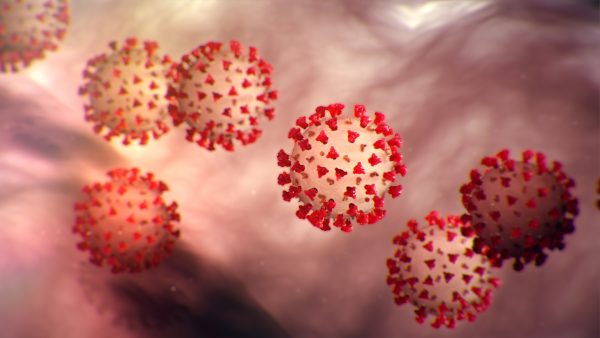 California Gov. Gavin Newsom plans to restrict 40% of all vaccine doses in the state for disadvantaged neighborhoods and to lower the requirement to move into the red-tier.

State officials plan to distribute the restricted doses to approximately 400 ZIP codes with about 8 million residents eligible for the shots. Many of the neighborhoods where the doses will go are concentrated in Los Angeles County and the Central Valley.

The state has deemed those areas most vulnerable based on factors including family income, education level, public transportation and air quality. Race and ethnic makeup of neighborhoods are not explicit factors, but the 400 ZIP codes overlap heavily with areas with higher populations of Blacks, Latinos and Asians and Pacific Islanders.