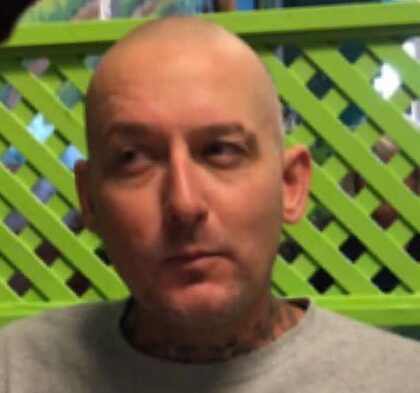 The CHP identified the man killed in a crash on Pozo Road on Sunday afternoon as Frederick Witherspoon, 38, of Paso Robles.

Shortly before 3 p.m., Witherspoon was riding his Harley Davidson motorcycle northbound on Pozo Road near River Road when he failed to properly negotiate a curve in the road. He then crashed into a barbwire fence.

Witherspoon died at the scene.

Investigators have not yet determined if Witherspoon was impaired at the time of the crash.