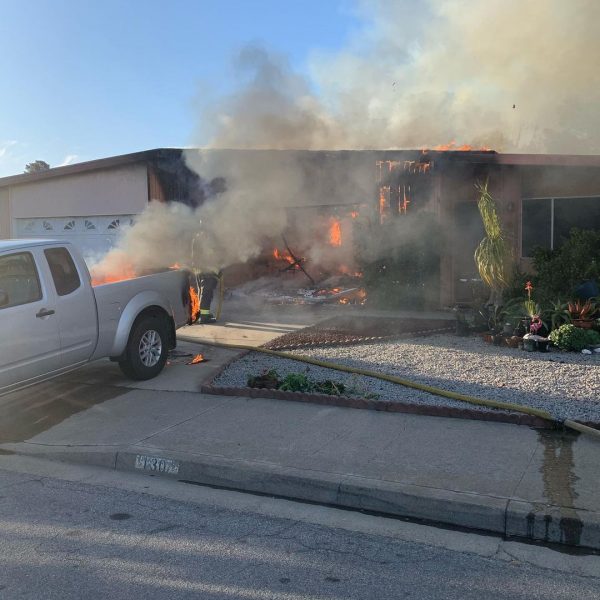 A fire caused significant damage to a house in Grover Beach Tuesday morning and likewise resulted in minor damage to an adjoining home.

A caller reported the blaze broke at a residence in the 100 block of Shanna Place shortly after 7 a.m. The fire reportedly started in the garage of a home and spread inside the house, according to the Five Cities Fire Authority.

In addition to damaging an adjoining home, the blaze appears to have damaged a pickup truck that was parked in a driveway outside the garage that caught on fire.

No one suffered injuries as a result of the blaze.

Cal Fire personnel assisted Five Cities firefighters with extinguishing the blaze. The cause of the fire is unclear. 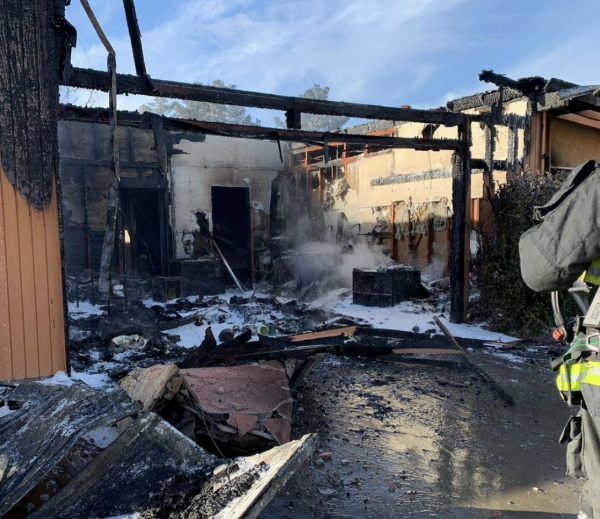