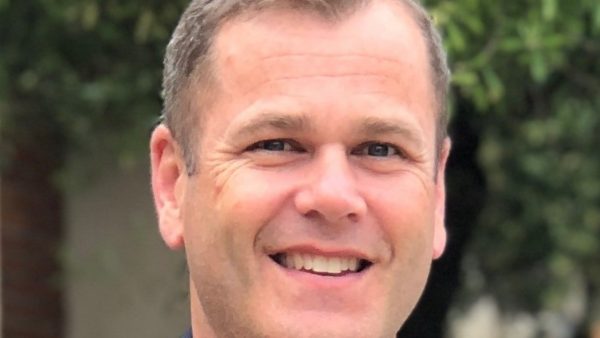 For the past 18 years, Smith has worked for the SLO Police Department, serving as chief since Oct. 2020.

“Jeff Smith embodies the qualities that our community has come to expect from the men and women of the Pismo Beach Police Department; humility, honor, trust, selflessness, and service,” Lewis said. “As an accomplished law enforcement professional, Jeff has served proudly and gained the respect and admiration of those that work alongside him.”

The City of San Luis Obispo has selected Rick Scott to serve as their new police chief. Scott is currently employed as the assistant police chief in North Richland Hills, Texas, a city of over 70,000 residents.

“Addressing the historic impact of systemic racism and racial bias in policing was a key consideration in selecting the city’s new police chief,” said City Manager Derek Johnson. “Also, at the top of the list was finding someone who could support and implement meaningful solutions to homelessness, mental health challenges, substance abuse, and other complicated issues that are priorities to address in our community.”