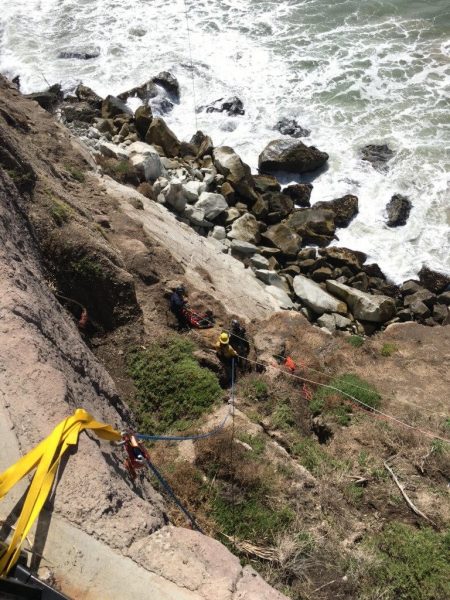 Shortly before 11 a.m., a woman fell off a cliff near Shore Cliff Lodge at 2555 Price Street. The person was in severe distress, according to the San Luis Obispo Fire Department.

Rescue workers hoisted up the woman and carried her to higher ground. A SLO city fire rescue team assisted Cal Fire personnel with the effort.

The extent of the person’s injuries is unclear. Rescue workers were at the scene for less than two hours. 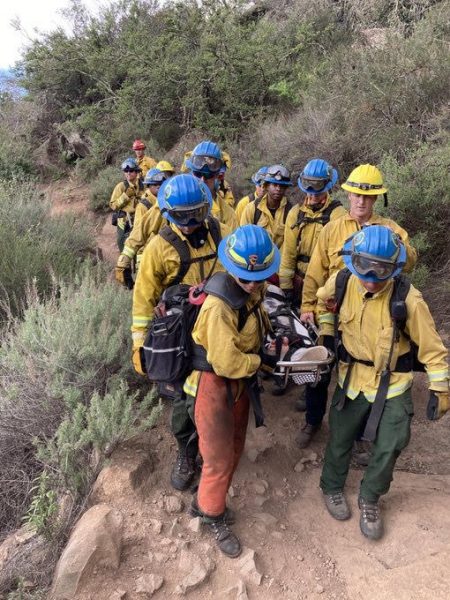