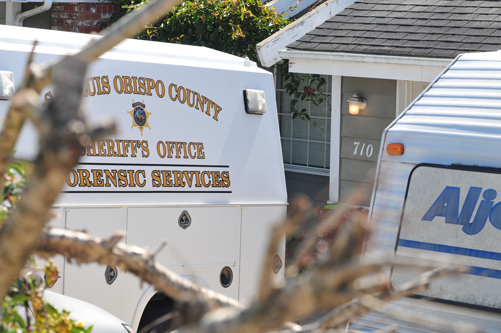 After seizing an old car, digging in the back yard and taking evidence — San Luis Obispo County sheriff deputies concluded their search of an Arroyo Grande home related to the 1996 disappearance of Kristin Smart.

On Monday, deputies served a sealed search warrant at the home of Ruben Flores. He is the father of Paul Flores, the only suspect in the disappearance of Smart. 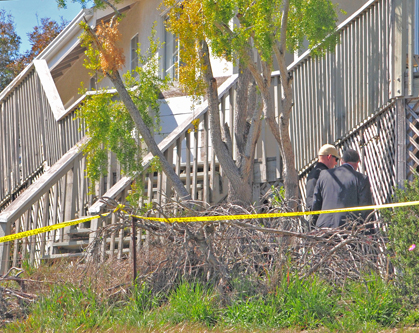 During the search, a cadaver dog showed interest in a 1985 Volkswagen Cabriolet, which is currently registered to Ruben and Susan Flores. Deputies towed the car from Rubin Flores’ home on Monday afternoon.

Smart, a 19-year-old Cal Poly student, was last seen in the company of then-fellow student Paul Flores, who claims he escorted Smart to her dorm on May 25, 1996, which was relatively empty over the Memorial Day weekend. 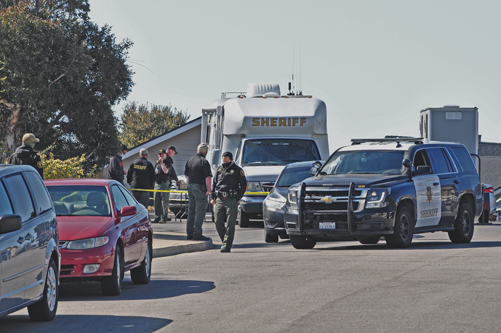 At that time, the car belonged to Paul Flores’ sister Ermelinda Flores, who lived near Cal Poly. After Smart’s disappearance, the car was transferred into their parent’s names.

The parents stopped renewing the tags in 2010 and parked the Volkswagen in Rubin Flores’ garage. Also in 2010, SLO County Sheriff Ian Parkinson said he was committed to having the disappearance of Smart reexamined by investigators. 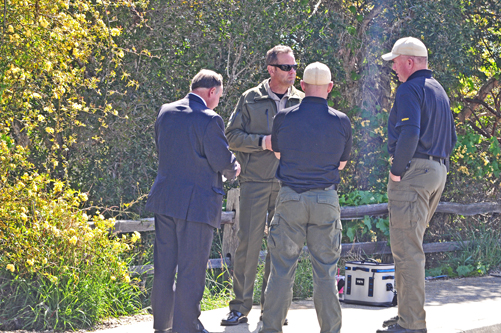 On Tuesday, investigators used ground-penetrating radar under Rubin Flores’ home and in the backyard, and then dug in several places.

“We are encouraged by the news of today’s search of Ruben Flores’ property.” Smart’s family said in a statement they released on Monday. “We appreciate the vigilance and professionalism of Sheriff Ian Parkinson and his department and our family looks forward to learning more in the hours and days ahead.”