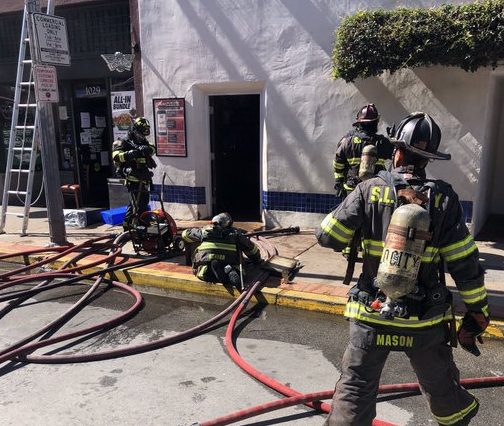 A fryer caught on fire at the Luna Red restaurant in downtown San Luis Obispo Tuesday morning, which then spread in the kitchen.  Staff attempted to put out the blaze with a fire extinguisher, but were unsuccessful.

Shortly after 11 a.m., Firefighters arrived to find smoke rising from the restaurant roof and a fire burning inside the kitchen of the popular restaurant located at 1023 Chorro Street.

Firefighters extinguished the blaze, which they contained to the cooking area, in about five minutes.

No one suffered injuries as a result of the blaze. 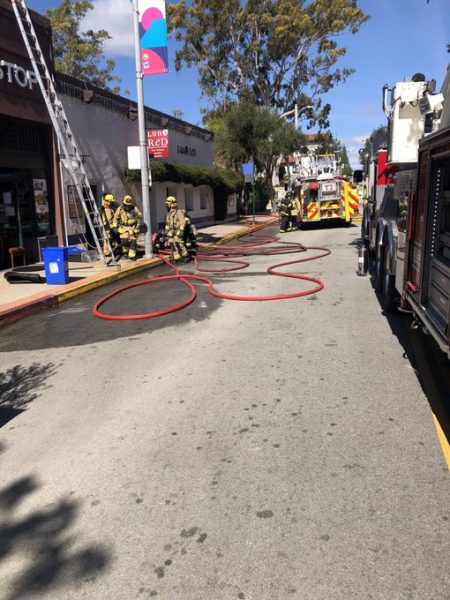