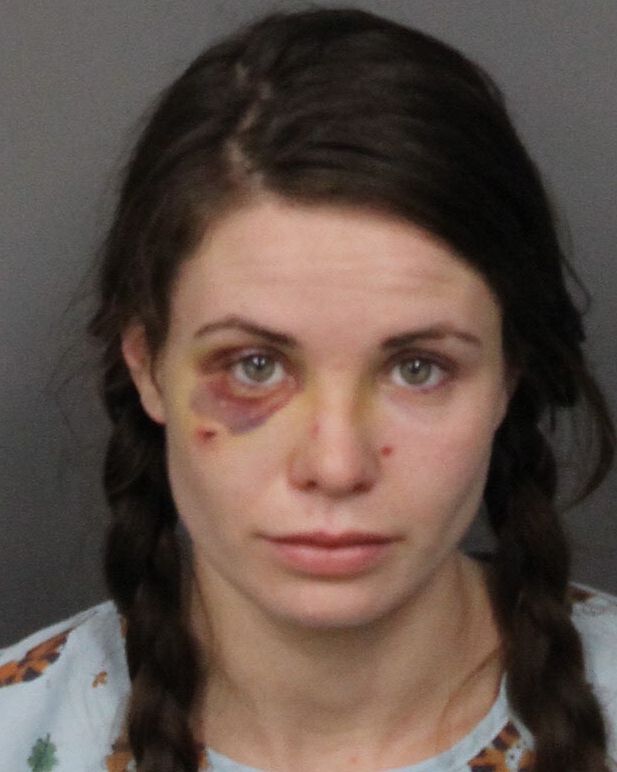 An Arroyo Grande woman was sentenced to 15 years and eight months in prison on Monday for manslaughter. Last year, a jury found 27-year-old Chelsea Stiles guilty of nine charges including manslaughter.

In Dec. 2019, Stiles drove while under the influence of cocaine causing a crash on Highway 227 that killed Terry Tilton, 72, of San Luis Obispo. Stiles’ 18-month old daughter and two dogs were also in her vehicle at the time of the collisions.

Because of a previous DUI conviction, Stiles was eligible for a murder conviction. On the charge of murder, which requires a unanimous verdict, the jury’s decision was split 11-1 in favor of guilt.

The jury convicted Stiles of gross vehicular manslaughter while intoxicated, driving under the influence of a drug causing death, four counts of assault with a deadly weapon using an automobile; leaving the scene of a vehicle collision causing injury, child abuse and misdemeanor possession of cocaine.