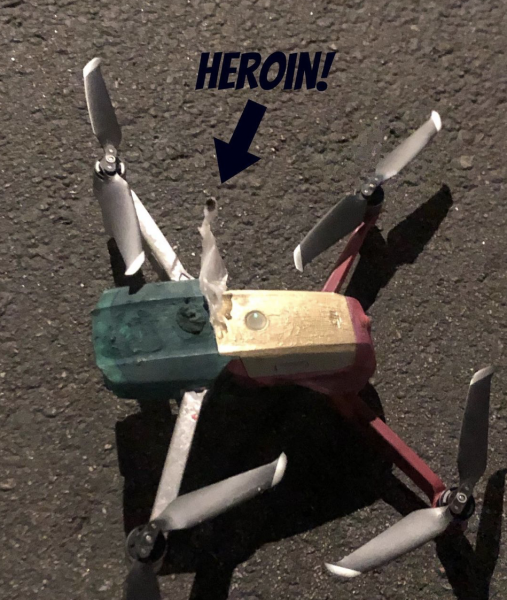 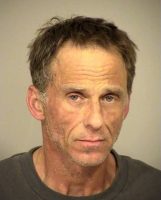 Simi Valley police officers suspect a homeless drug dealer was using a drone to make heroin deliveries after finding a baggy of the illicit substance attached to an aerial device during a recent arrest.

Following up on information that John Piani, 51, was dealing heroin and methamphetamine, homeless liaison officers and narcotics detectives with the Simi Valley Police Department conducted an investigation. After the investigation was complete, a patrol officer located Piani in the 900 block of Enchanted Way in Simi Valley and initiated an arrest, police said.

During the arrest, the officer discovered Piani was operating a drone. Police then found the drone with heroin attached to it.

Investigators are now trying to determine the involvement of the drone in the drug sales.