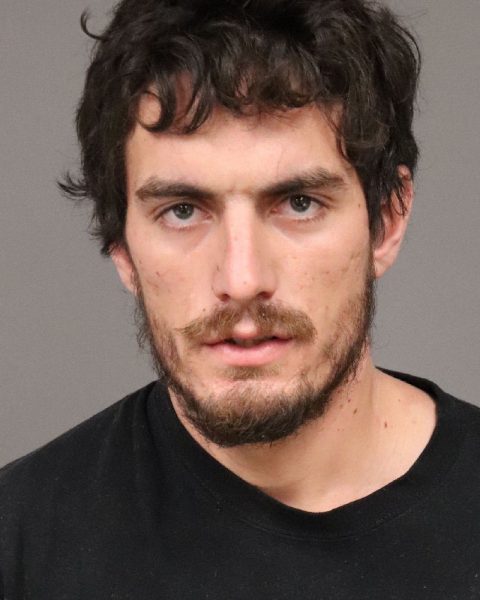 A 26-year-old San Luis Obispo man is facing a hate crime charge after he allegedly spit in the face of an Asian, gay police officer while yelling racial and homophobic slurs, according to court records.

John Lentz also faces charges of battery on a police officer, resisting an officer and drunk in public. Lentz was scheduled to be arraigned Wednesday.

On March 19, Lentz’ father called 911 to report his son had a gun and was threatening to harm himself and anyone who tried to stop him. Officers arrived at the San Luis Obispo home and decided to transport Lentz to a mental health facility for evaluation.

Lentz then became aggressive, attempting to pull away while challenging the officers to a fight. In the police cruiser, Lentz began smashing his head against a window.

Officer John Stevens pulled over and attempted to assist Lentz, who spit in his face while saying he had COVID-19.

At the hospital, Lentz began ripping “cords” from his body and slamming hospital equipment while yelling racial and homophobic slurs at Stevens. Lentz again spit on Steven’s face saying he wanted to f**k him up.