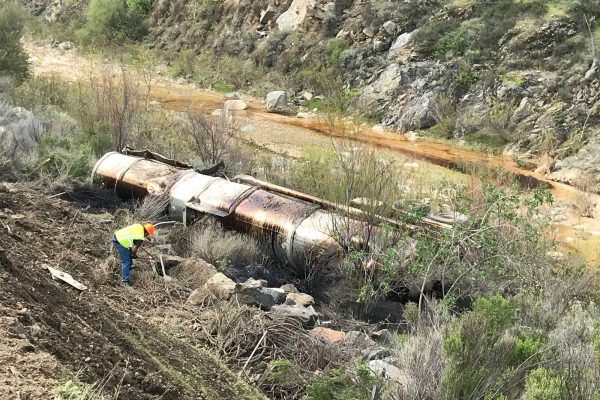 Santa Barbara County prosecutors have filed charges against the truck driver who crashed on Highway 166 a year ago, spilling more than 4,500 gallons of oil into the Cuyama River.

Shortly after 6 a.m. on March 21, 2020, Jesse Villasana was driving a tanker with approximately 6,678 gallons of crude oil about 20 miles east of Santa Maria. While driving at an unsafe speed, Villasana made an unlawful turning movement, according to the Santa Barbara County District Attorney’s Office.

At least two birds, a belted kingfisher and a mallard, died as a result of the oil spill, according to the district attorney’s office.

Villasana’s arraignment is scheduled for June 25 in Santa Maria. 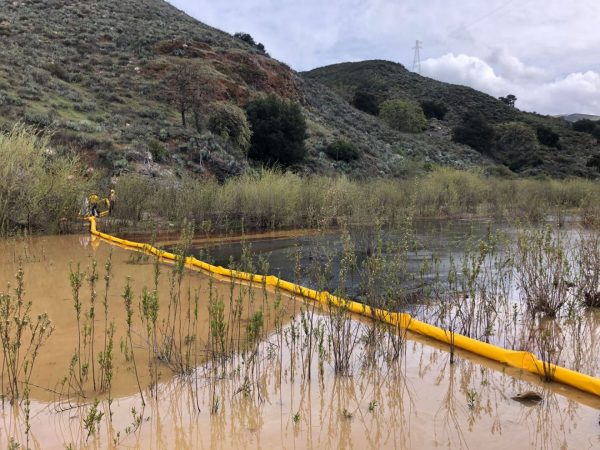