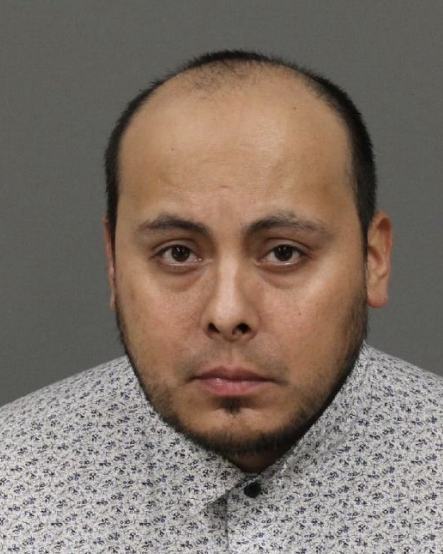 A San Luis Obispo County jury found an Uber guilty on Friday of 13 counts including rape, sexual assault and grand theft that were perpetrated against five victims.

Alfonso Alarcon-Nunez, 39, is an illegal immigrant who was once deported to Mexico yet was living in Santa Maria, in possession of a driver’s license and working as an Uber driver. Alarcon-Nunez lured intoxicated women into his vehicle, followed them inside their homes, sexually assaulted them, stole valuables from them and charged them overly excessive amounts for their rides home.

Alarcon-Nunez faces a maximum sentence of life in prison. His sentencing is scheduled for April 26.