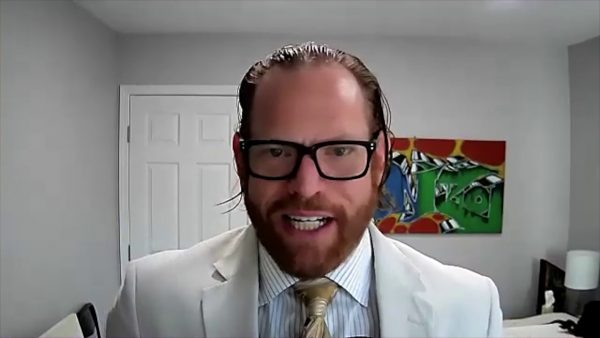 San Luis Obispo County prosecutors are asking the court to put a lid on the outspoken defendants and their attorneys in the case against a group of Black Lives Matter protesters who blocked traffic on Highway 101 last summer.

SLO County prosecutors requested the gag order on Friday, arguing that some of the defendants and their attorneys have sought to use media coverage as a way to reach potential jurors. Prosecutors provided social media links in which the attorneys admit they are attempting to balance the jury pool through their online postings.

“Defense attorneys are now calling the District Attorney a racist criminal; criticizing the ineptitude of then-California Attorney General Xavier Becerra; and criticizing this Court as weak-willed, alleging it is under the influential pressure of the District Attorney’s Office,” the motion says. “The unfounded, false, and prejudicial claims have one goal: provide soundbites for media attention and to correspondingly influence the jury pool.”

In addition, prosecutors accuse the defendants and their attorneys of publicly disclosing evidence they received from prosecutors, an issue Arata’s San Fransisco based attorney Curtis Briggs has faced before.

In 2014, a federal appeals court placed a gag order on Curtis Briggs and his client Raymond “Shrimp Boy” Chow after they publicly shared discovery. In 2016, Chow was found guilty of racketeering, murder and other charges.

In 2019, a judge issued a gag order on defendants and their attorneys, including  Briggs, in the trial of two men for the 2016 Ghost Ship fire in Oakland that killed 36 people. Briggs’ client was acquitted. In both cases, the prosecutors sought the gag orders. 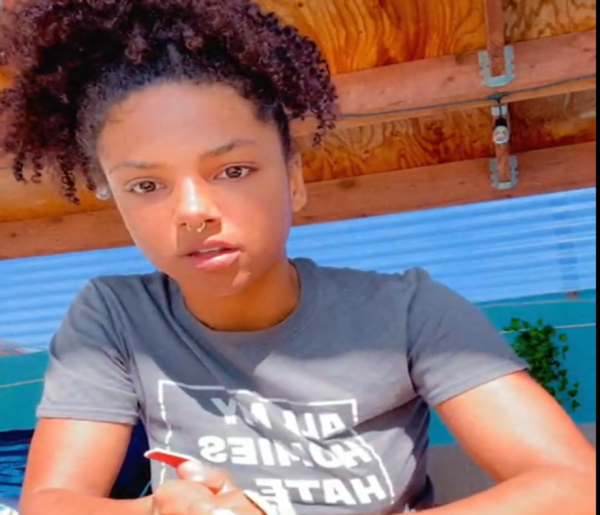 On Saturday, Arata voiced her objections to the proposed gag order in what she referred to as a public service announcement, according to her Instagram post. In her announcement, Arata insists prosecutors have broken the law by not turning over internal emails that discuss her case, which prosecutors say do not exist.

“It is really fucked up that they’re literally just trying to silence me, and all the attorneys, and all of the the defendants only because we’re exposing all of the racist shit they have done to media,” Arata said. “Essentially, I need to have y’all blow up Instagram for me, especially over the next two weeks because I don’t really have any more options.”

Arata goes on to say the motion for a gag order further exposes local prosecutors as racist, pointing out the phrase “ratchet up,” which Arata claims is anti-black. To ratchet up means to increase by a fixed amount, that is then unlikely to decrease.

“In this document, they said our media campaign has been ratcheted up,” Arata said. “If you mean to say black, just say that. Look at all this first-hand systemic racism that I’m coming face-to-face with.”

Sitting on a patio with an ocean backdrop, Arata, teary at times, accuses people of taking photos of her while she eats lunch at a restaurant, describing it as stalking.

Near the end of her July 21 protest, Arata yelled, “Fuck your comfort” at people dining at Giuseppe’s Italian Restaurant in SLO. However, Arata insists it was a peaceful protest.

The hearing on the gag order is scheduled for April 9.