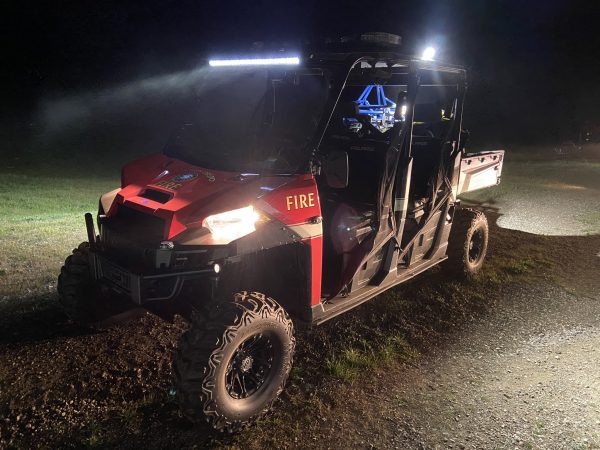 Following a lengthy search for a hiker on Bishop Peak, a helicopter airlifted the individual off the San Luis Obispo mountain Tuesday night.

At approximately 8:24 p.m., fire personnel learned of a hiker on Bishop Peak who needed help. Initially, the hiker was thought to be injured or disoriented, according to Cal Fire.

Cal Fire and San Luis Obispo Fire Department rescue crews took multiple trails up the mountain in search of the hiker. Eventually, rescue workers found the hiker in an area that was difficult to access. The hiker was not injured.

Officials called for a helicopter from Santa Barbara County, which airlifted the hiker off the mountain.

Emergency personnel remained at the scene until shortly before midnight. 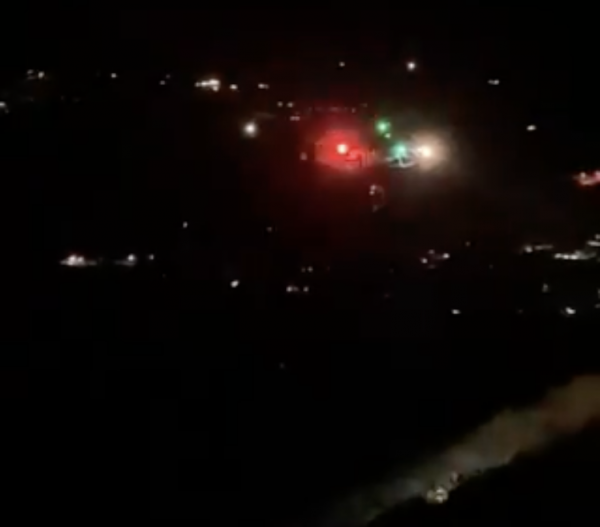