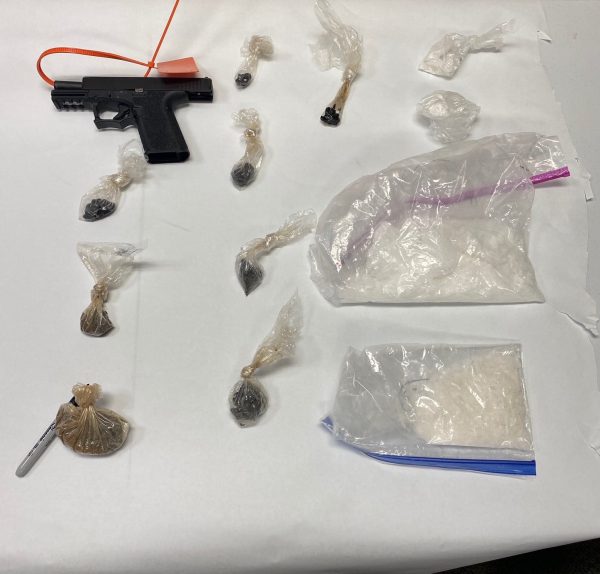 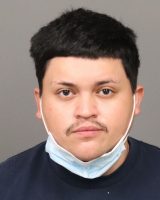 Paso Robles police arrested a 23-year-old suspected drug dealer last week after finding a combined total of about $30,000 worth of methamphetamine and heroin in his apartment.

On March 25, members of the San Luis Obispo County Sheriff’s Office, SLO County Probation Department and Homeland Security served a search warrant at a residence in the 1200 block of Corral Creek Avenue. A sheriff’s K-9 searched the apartment and discovered a bag of methamphetamine and baggies of heroin on the floor of the bedroom closet, according to investigators.

The K-9 also alerted investigators to a backpack near the bed and a dresser next to the bed. Detectives discovered evidence of sales of narcotics, including two digital scales, packaging and a ledger book.

Additionally, detectives seized more than $11,000 in cash and a Glock 19 “ghost gun” that did not have a serial number.