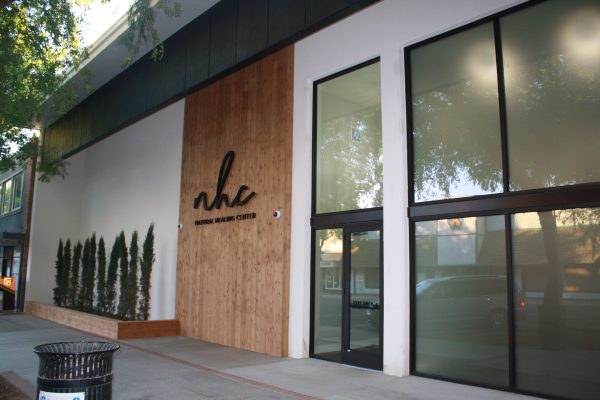 Amid widespread allegations of corruption in the cannabis industry, a San Luis Obispo County judge ruled in favor of Morro Bay and its retail cannabis application process.

In its lawsuit, Connected Morro Bay Blvd. argued the city manipulated results and ran afoul of its own laws to reward retail permits to a pair of favored pot businesses — Helios Dayspring’s Natural Healing Center and Perfect Union. But Judge Ginger Garrett ruled on March 22 that city officials had discretion when they passed over a consultant’s top choice in favor of the fifth and sixth ranked businesses.

Following the application session, Morro Bay City Manager Scott Collins made the final decision, and in the process, essentially reversed the recommendation list, with Dayspring’s company moving from fifth to first.

“They used their discretion to create rules and clear a path that favored those two candidates,” said Jeff Augustini, Connected Morro Bay Blvd.’s Irvine based attorney.

It was yet another victory for Dayspring, who has garnered coveted pot shop permits in Grover Beach, San Luis Obispo, Morro Bay and Lemoore. The FBI raided Dayspring’s home outside SLO a year ago.

Connected Morro Bay Blvd. is reviewing the court’s decision as they decide if they will file an appeal, Augustini said.