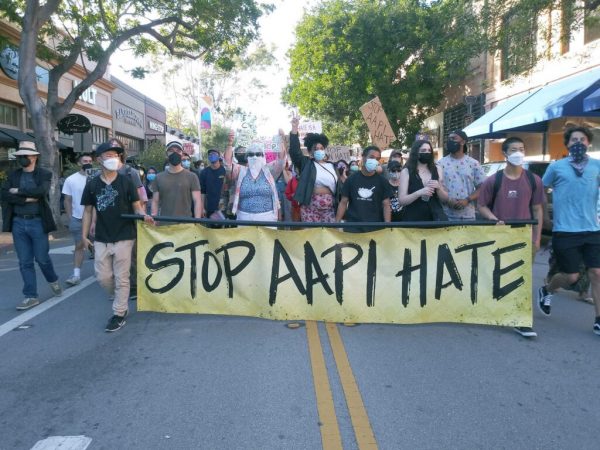 More than 100 people attended a peaceful rally on Thursday in San Luis Obispo in opposition to hate and racism directed at Asian Americans and Pacific Islanders. 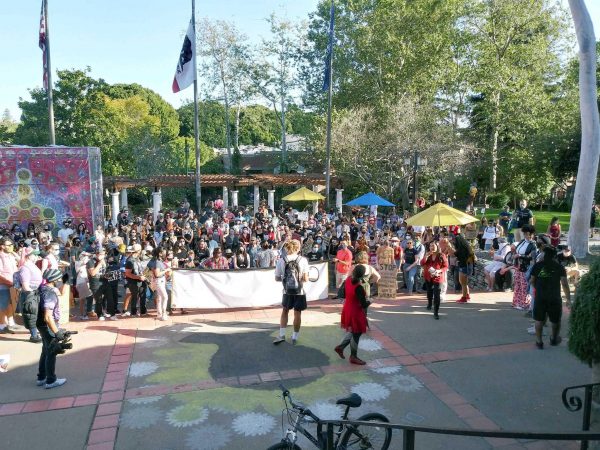 After organizers Kaela Lee and Mia Shin spoke to the crowd at Mitchell Park, they led a march through downtown San Luis Obispo. 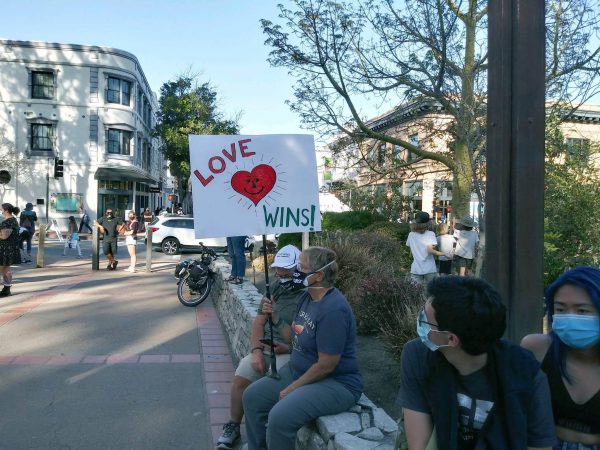 People are rallying against Asian hate throughout the nation following a series of assaults against Asian people during the past year. 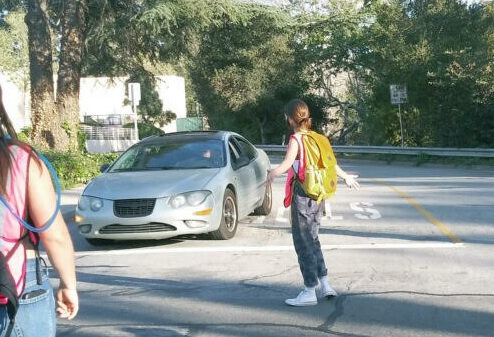 Mayor Heidi Harmon’s friend and campaign manager Quinn Brady blocked traffic at intersections. During the Black Lives Matter marches that she helped organize, Brady identified herself as a “peacekeeper.”