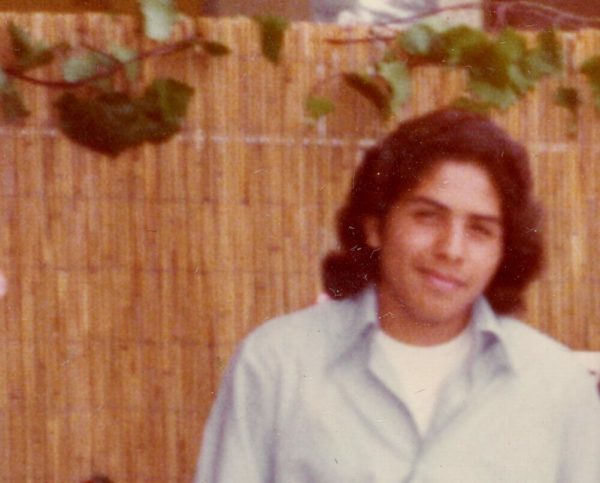 On June 21, 1975, the body of 16-year-old Paul Ornelas was discovered near the railroad tracks at the Turnpike Road overpass in an unincorporated area of Santa Barbara. Investigators quickly deemed the teen’s death a homicide and detectives conducted a lengthy investigation that spanned several years.

But despite numerous interviews and various investigative techniques, no suspects were arrested.

“A young Santa Barbara resident with a loving family and deep local ties, Ornelas’ unsolved murder has left his family with lingering grief,” the sheriff’s office said in a press release. “Now, thanks to advancements in DNA technology and forensics processing methods, this cold case investigation is being re-opened and assigned to detectives within the Criminal Investigations Division.”

The Santa Barbara County Sheriff’s Office recently introduced a new investigative tool that has proven effective in a number of critical investigations. The ANDE Rapid DNA instrument was successfully utilized during the Conception boat tragedy in 2019 to allow detectives to quickly identify decedents.

Rapid DNA technology was not available at the time of the Ornelas homicide in 1975, but thanks to the preservation of evidence, and new comprehensive DNA procedures, the ANDE instrument offers a new, reliable, and effective tool for investigators to revisit this case.

“It is with our hope that continued advancement in DNA technology will further assist in solving these historical cases and generate new leads to bring closure to the families affected by these tragic and senseless crimes,” the sheriff’s office said in a press release.