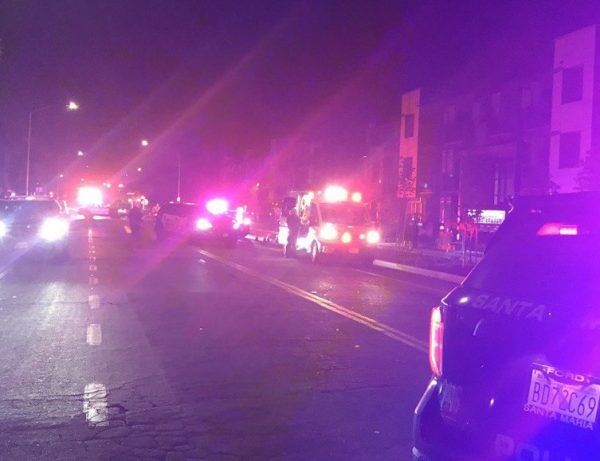 A gunman shot and wounded a victim in Santa Maria early Thursday morning.

At about 12:30 a.m., callers reported a shooting in the 200 block of N. Depot Street, according to the Santa Maria Fire Department. Police and paramedics arrived at the scene, and a Cal Star helicopter airlifted the victim to Cottage Hospital.

Santa Maria police officers are investigating the shooting. It is unclear if they have identified a suspect.

The incident was the second shooting in Santa Maria in a little more than a week. Last week, a 17-year-old boy was wounded in a shooting in the northern Santa Barbara County city.