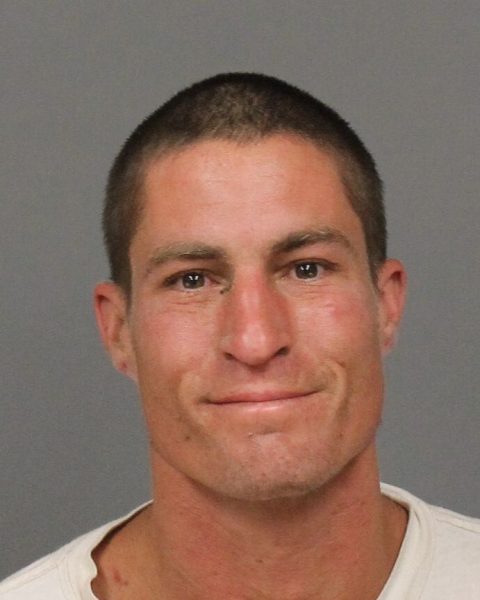 On April 8, deputies arrested 41-year-old David James Krause of Grover Beach for second-degree murder, meaning the death was not premeditated. At the time of his arrest, Krause was in jail on charges of vandalism, under the influence of a controlled substance and a parole violation.

Krause has a lengthy criminal history.

Krause then pleaded no contest to a felony charge of first-degree residential burglary and two felony counts of theft of a vehicle with prior convictions and was sentenced to six years in prison.

After an extensive investigation, Detectives were able to identify Krause as a suspect in this case. Detectives conducted significant laboratory followup which resulted in DNA which clearly identified Krause.

Investigators are not disclosing a motive for the brutal murder, while noting Krause and Bross had met before.

Bross, a longtime Oceano resident and activist, had worked as an educator. Since the early 80s, he worked to stop vehicles from driving on the Oceano dunes in front of neighborhoods.