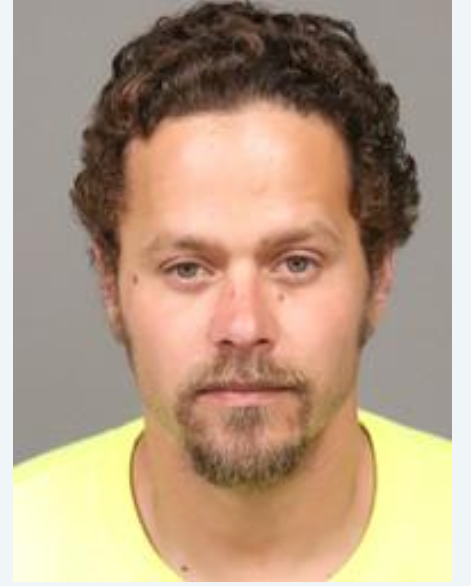 Arroyo Grande Police arrested a 39-year-old resident on Tuesday on allegations of stalking and illegal possession of a firearm.

After receiving a report that Stephen Nathanial Lockett IV, a convicted felon, illegally possessed a firearm, investigators obtained a search warrant for Lockett and his residence.

Officers made contact with Lockett as he left his residence Tuesday morning through a high-risk traffic stop. During a search of Locket’s home, officers found a firearm.

After arresting Locket, officers booked him into the San Luis Obispo County Jail on charges of being a felon in possession of a firearm and ammunition, drug related offenses and a felony warrant for stalking. He remains in jail with his bail set at $50,000.