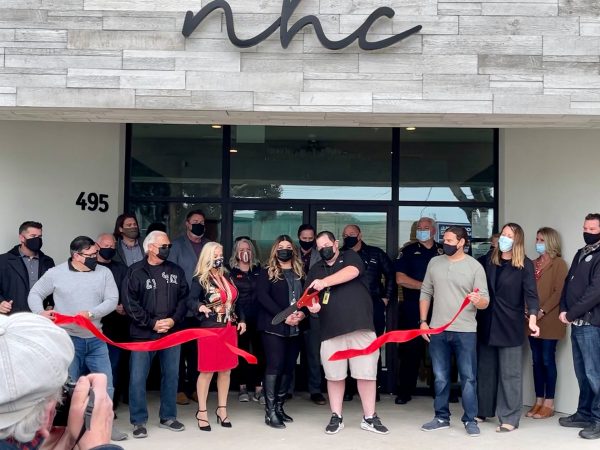 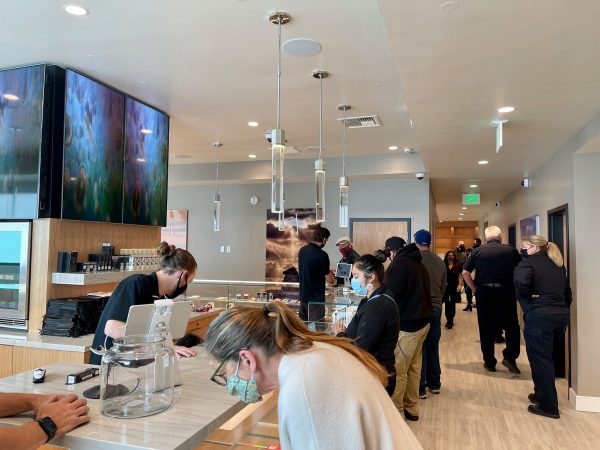 The city selected Natural Healing Center and Perfect Union in Aug. 2019 even though they had scored near the bottom of a list of applicants reviewed by an outside consultant hired by the city.