San Luis Obispo County Sheriff Ian Parkinson announced his detectives found evidence related to the murder of Kristin Smart at the homes of both Paul Flores and his father Rubin Flores, during a press conference on Tuesday.

Investigators are currently digging under Rubin Flores’ home in another attempt to find the teen’s body. 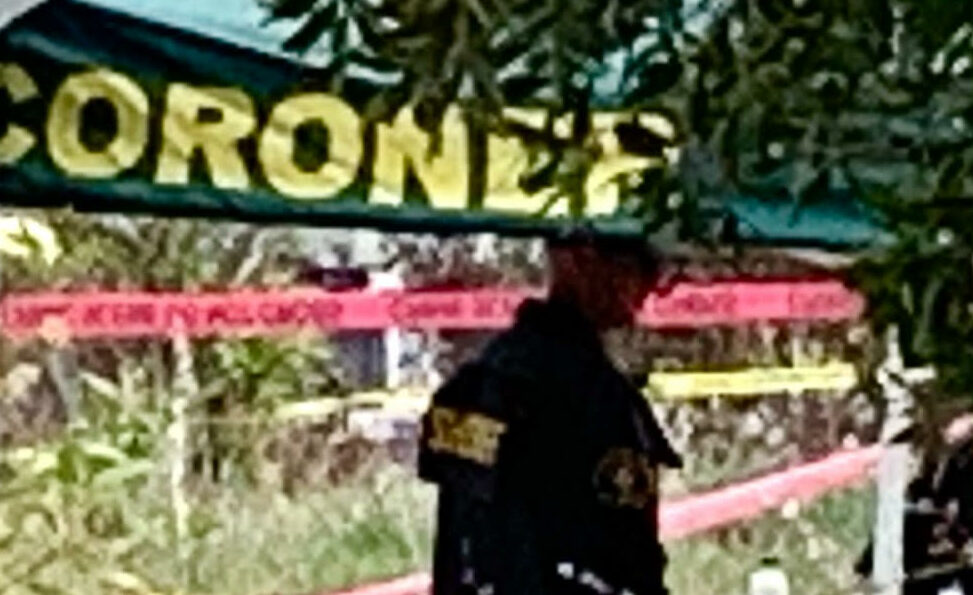 Smart, a native of Stockton, was nearing the end of her freshman year at Cal Poly when she vanished on May 25, 1996, after attending an off-campus party.

Smart was last seen on May 25, 1996, near the intersection of Perimeter Road and Grand Avenue. She was headed to her dorm room after leaving an off-campus party. Paul Flores, a 19-year-old freshman walked home from the party with her.

On May 28, 1996, the Smart family reported the teen missing. At that time, Cal Poly Police handled the initial investigation into her disappearance with the assistance of investigators from the San Luis Obispo County District Attorney’s Office.

On June 26, 1996, almost a month later, the San Luis Obispo County Sheriff’s Office assumed the lead investigative role in the case, and it has remained an active investigation ever since.

Shortly after Ian Parkinson was sworn in as sheriff on Jan. 3, 2011, he revealed plans to find Smart and hold the person responsible for her disappearance accountable. 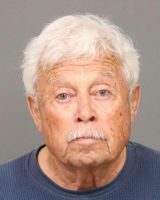 In late 2016, investigators discovered additional evidence which confirmed Paul Flores was a suspect in the disappearance of Smart.

In 2019, detectives interviewed a new witness in the case. With the discovery of new evidence and a new witness, detectives secured a court order authorizing the interception and monitoring of Paul Flores’ cell phone and text message communications.

In Feb. 2020, detectives served search warrants at the home of Paul Flores, as well as his sister, mother, and father. Physical evidence recovered during those searches led to the service of an additional search warrant at Paul Flores’ residence in April of 2020.

In March of 2021, detectives served a search warrant at the Arroyo Grande home of Ruben Flores, the father of Paul Flores. Additional evidence related to the murder of Smart was discovered during the search. 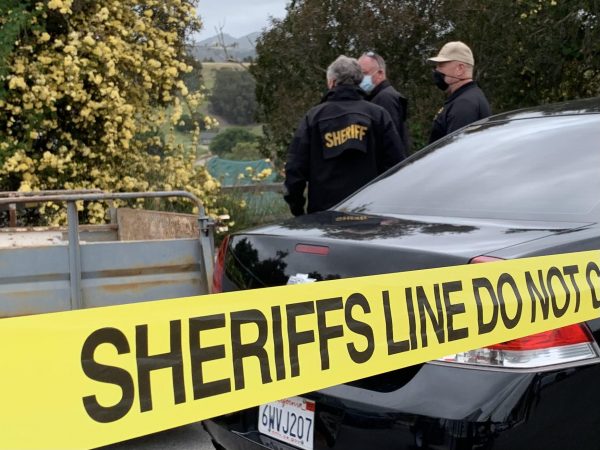 On April 13, detectives arrested Paul Flores for the murder of Smart.He is being held without bail in the San Luis Obispo County Jail.

Also on April 13, detectives arrested Paul Flores’ father Ruben Flores on an accessory to murder charge. He is being held on $250,000 bail.