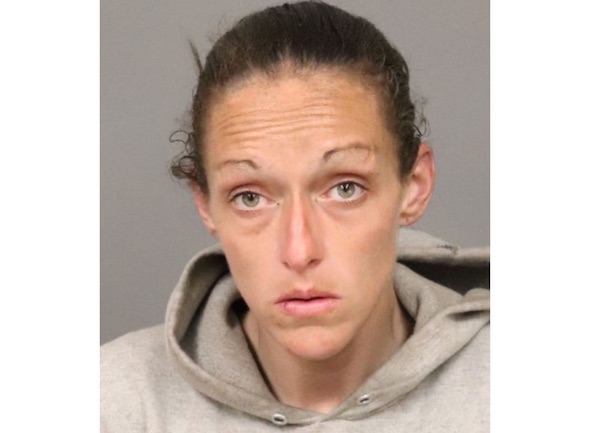 Paso Robles police arrested a 30-year-old woman Saturday they suspect intentionally started a fire in the riverbed near Sulphur Springs Road and Highway 46.

Shortly after 9 a.m., firefighters arrived to find trees and brush on fire. It took firefighters about an hour to fully extinguish the less than 1 acre fire.

Investigators believe the fire was arson.

As firefighters arrived at the scene, they saw a woman fleeing the area. Paso Robles Police officers were able to locate Samantha Parker, who was arrested for starting the fire and narcotic violations.

Investigators are asking anyone with information about this case to call the Paso Robles Police Department at (805) 237-6464.