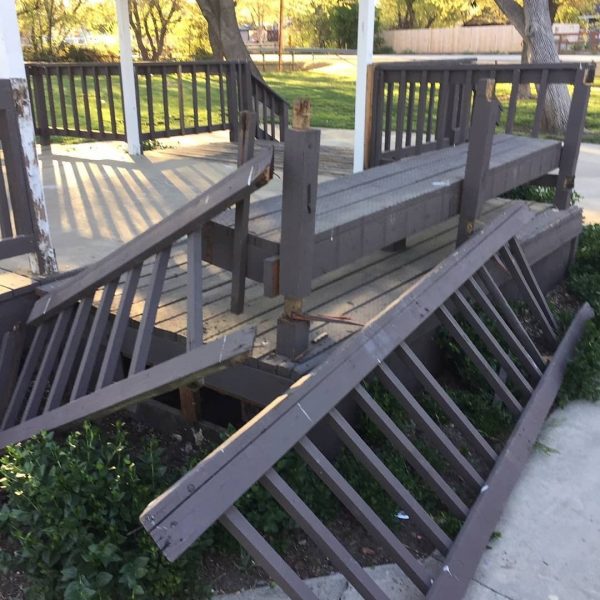 The San Luis Obispo County Parks and Recreation Department is asking the public for help in identifying suspects who have been vandalizing Santa Margarita Community Park.

Over the past couple months, vandals have sprayed the park restrooms with graffiti. On Monday morning, staff found damage to a tree and the gazebo at the Santa Margarita park, according to county parks.

“Sadly, the time and expense to repair the damages could be going toward bettering the park,” county parks stated in a Facebook post.

County staff is asking anyone who has information about the vandalism to contact the SLO County Sheriff’s Office.