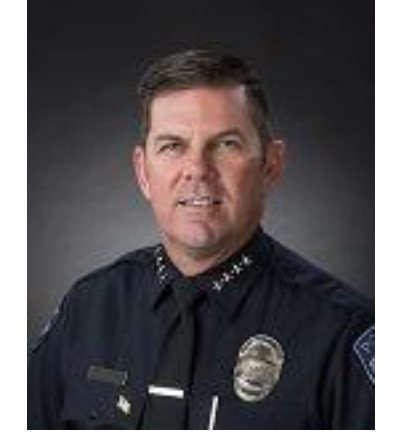 Pryor, who was suffering from health issues, died on April 21.

Before becoming chief, Pryor was a commander, a motorcycle traffic officer, senior police officer, detective, sergeant, and detective sergeant. He has also served as a field training officer, a bicycle patrol officer and a member of the Special Response Team.