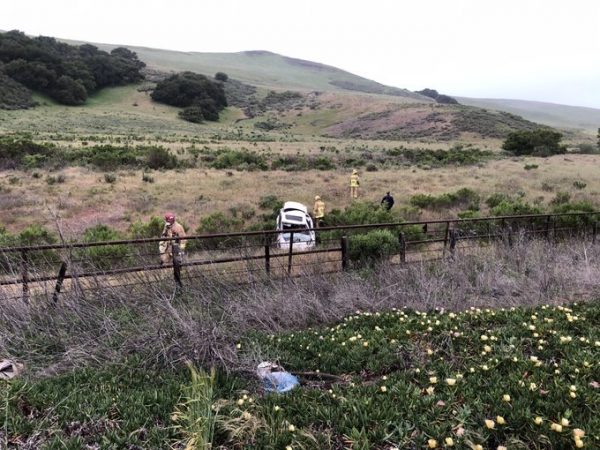 Three car crashes in Santa Barbara County on Sunday resulted in serious injuries, with two of the collisions causing fatalities.

Additionally, two of the three crashes occurred on Highway 101 at the Solomon Grade between Orcutt and Los Alamos, according to the Santa Barbara County Fire Department.

First, at about 6:25 a.m., a driver went off southbound Highway 101 at the Solomon Grade and was ejected from a vehicle. The driver was pronounced dead at the scene. No other cars were involved in the crash.

Then at about 12:30 p.m., another single vehicle accident occurred on Highway 101 at the summit of the Solomon Grade. A camper van rolled over, resulting in two occupants of the vehicle suffering moderate injuries. 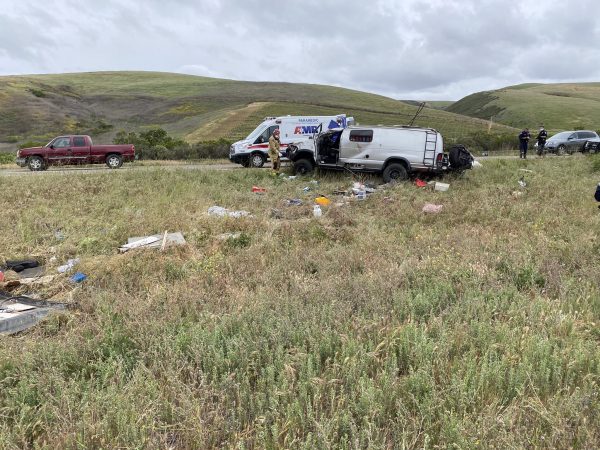 Fire personnel extricated the two individuals from the camper van and transported them to the hospital.

Lastly, at about 12:45 p.m., a vehicle rolled over in the 7000 block of W. Camino Cielo near Santa Barbara. Responders found the vehicle on a dirt road. The driver was pronounced dead at the scene of the crash.