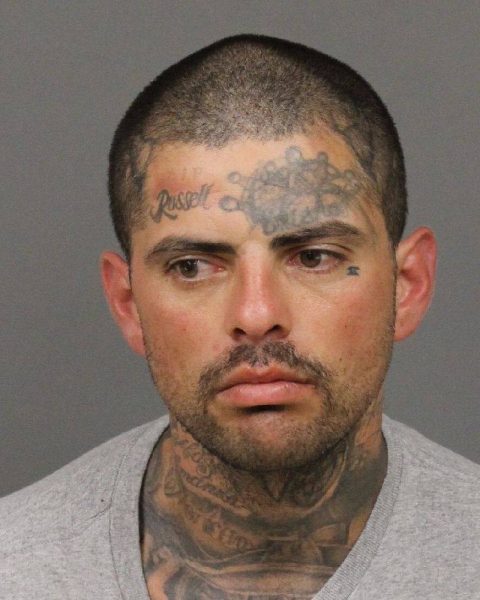 Grover Beach police are asking for the public’s help in finding a man suspected of stabbing another man early Saturday morning.

Shortly before 1 a.m., a 911 caller reported a stabbing in the 100 block of South 11th Street. Officers arrived to find a man suffering from multiple non-life threatening stab wounds.

The victim, who has known the suspect for several years, identified Benjamin Robert Sedeno, 38, of Santa Maria as his assailant. Sedeno fled the scene before officers arrived.

Investigators describe Sedeno as an Hispanic male, 5 feet 10 inches tall and weighing about 210 pounds with black hair and brown eyes. Officers are asking anyone who spots Sedeno to call 911 and anyone with information about the incident to call Sgt. Juan Leon at (805) 473-4511.