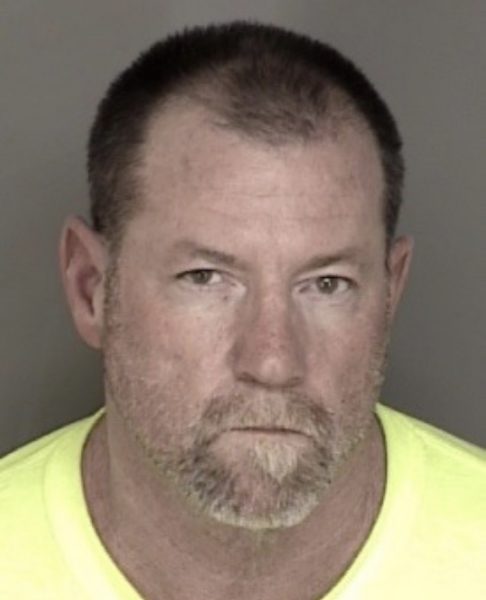 A 54-year-old Nipomo man, who spent a year shooting glass marbles at cars, pled guilty to 30 felony assault charges on Thursday in exchange for a 15 year prison sentence.

From Feb. 2019 through Jan. 2020, CHP officers investigated 69 incidents of marbles striking vehicles traveling on highways 156 and 101 in Monterey and San Benito counties. Four adults and one child suffered minor injuries from being struck by glass during the incidents.

In one of the incidents, a marble struck a bus carrying a high school football team

CHP officers arrested Charles Kenneth Lafferty, 54, in Nipomo on Jan, 22, 2020. Following the arrest, he admitted to repeatedly shooting marbles at traffic but wouldn’t say why.