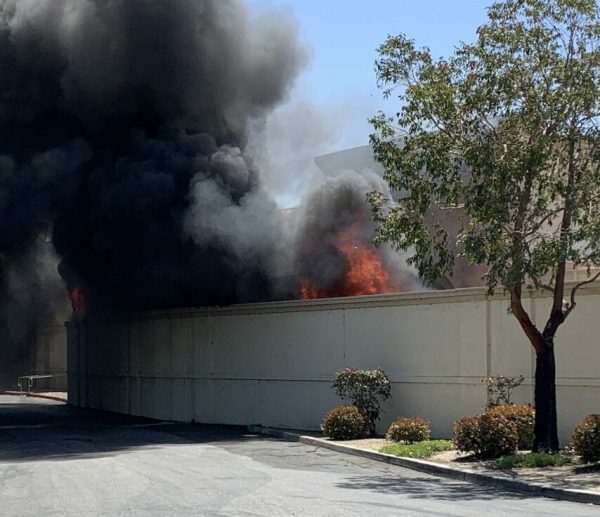 Firefighters quickly extinguished a fire burning in an outdoor storage area at Walmart in Arroyo Grande on Sunday.

Shortly before noon, 911 callers reported a fire burning at the Walmart on West Branch Street. As the flames were contained to an outdoor merchandise storage area next to the store, fire sprinklers inside the store were not activated.

In less than two hours, the fire was extinguished. No one was injured by the fire.