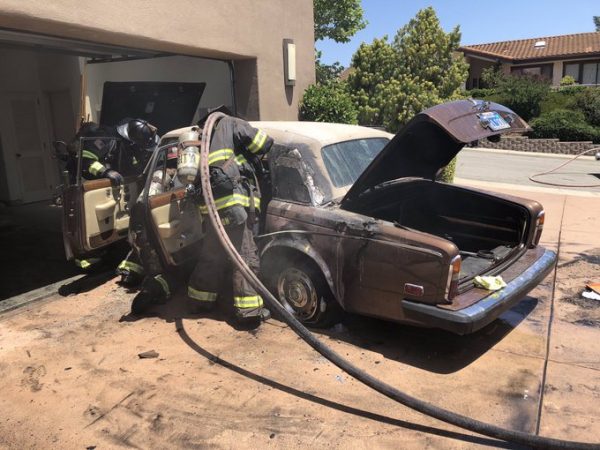 Multiple fires broke out in San Luis Obispo County over the weekend.

On Saturday afternoon, a car caught on fire in the driveway of a home on Skyline Drive in San Luis Obispo, according to the San Luis Obispo Fire Department. The fire threatened the home, but firefighters managed to knock down the blaze before it would have spread into the garage.

At about 1 p.m. Sunday, a caller reported a structure burning north of Creston at 9780 Creston Road, according to Cal Fire. Firefighters were at the scene for approximately one hour and 43 minutes.

Later Sunday afternoon, a small fire broke out in the Salinas Riverbed in Paso Robles, according to the city’s fire department. Paso Robles firefighters extinguished the blaze with help from Cal Fire personnel.

The riverbed fire in Paso Robles was the second in less than a week. Last Monday, a homeless person who was cooking in the Salinas riverbed allegedly started a fire. Additionally, last week, the city of Paso Robles brought in goats to graze firebreaks in the riverbed. 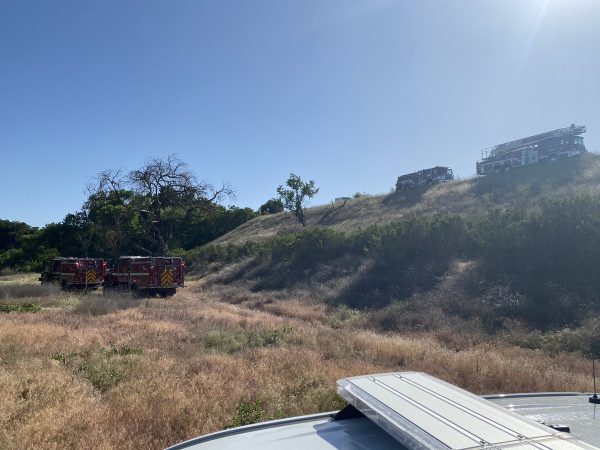