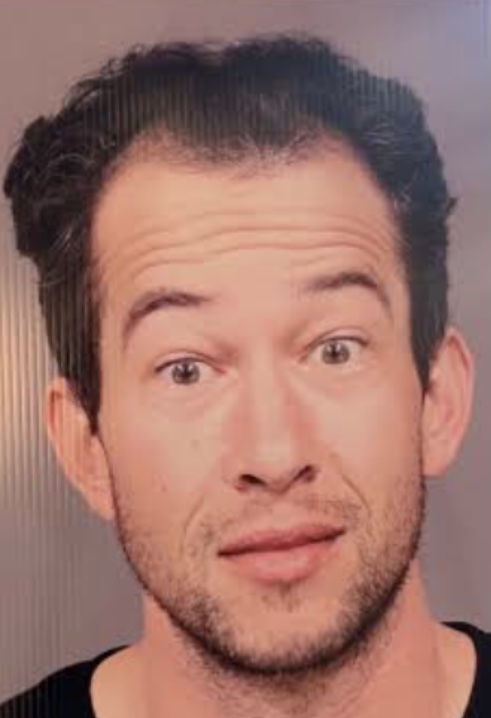 The San Luis Obispo man who shot and killed one police detective and wounded another suffered from mental illness in the aftermath of losing his job at the rock climbing gym he allegedly burglarized hours prior to the fatal shooting. [KSBY]

Shortly before 5 p.m. Monday, six officers attempted to serve a search warrant at Giron’s apartment on Camellia Court. The search warrant related to a spree of commercial burglaries, according to local law enforcement.

Officers knocked and announced they were there, but Giron, 37, did not open the door. After an extended amount of time, officers broke down the door to find Giron armed and lying in wait.

A shootout ensued, during which Giron shot and killed Detective Luca Benedetti, 37, and shot and wounded Detective Steve Orozco. Giron died from an apparent self-inflicted gunshot wound and other injuries consistent with being struck by the officers’ return fire.

Caroline Wichman, Giron’s mother, said her son became devastated after losing his job at The Pad Climbing gym last year. Giron had worked all the time and had no one to reach out to, Wichman said.

Distraught by the loss of his job, Giron developed depression and anxiety. His mother tried to seek help for him but was not successful, she said.

At a press conference on Tuesday, SLO County Sheriff Ian Parkinson said law enforcement was not aware of Giron having any kind of mental illness at the time officers served the search warrant.