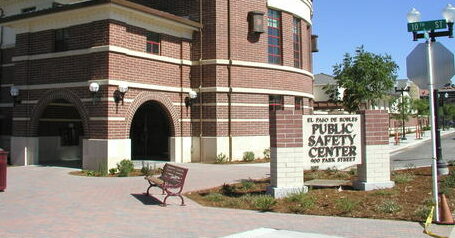 Paso Robles Police officers discovered a 15-year-old girl unresponsive and not breathing from an apparent overdose last week at a local residence.

Officers and paramedics treated the teen, who was in stable condition before her transport to a local hospital. During the investigation, officers learned the teen was an unreported missing juvenile.

At the residence, officers arrested a 16-year-old male for suspicion of being under the influence of a controlled substance. Officers then booked the teen into the San Luis Obispo Juvenile Detention Center.

As this investigation is ongoing, officers are asking anyone with any information regarding this incident to call the Paso Robles Police Department at (805) 237-6464.