At about midnight, fire investigators noticed a suspicious person scrambling down the lower portion of the hill and hiding in the brush between Loma Alta Drive and West Ortega Street, according to the Santa Barbara Police Department. 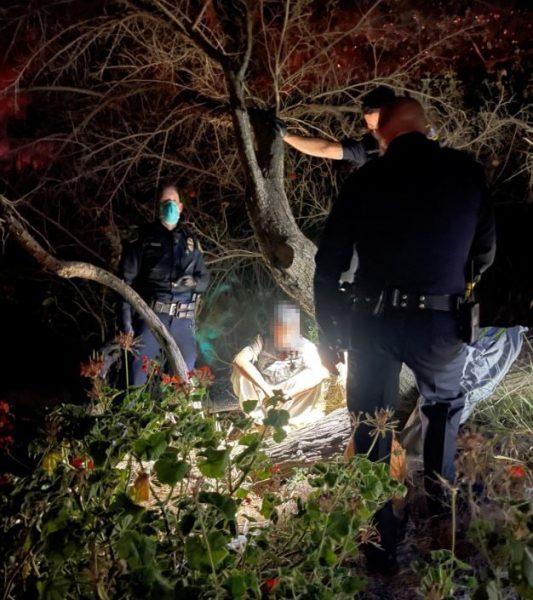 Officers arrested Hernandez for being under the influence of a controlled substance and brought him to the Santa Barbara Police Department for questioning.

Detectives and fire investigators interviewed Hernandez and established a timeline that put him at the scene of the Loma Fire. Investigators determined there were five separate blazes Thursday night, each of which Hernandez is suspected of having set.

Officers booked Hernandez in the Santa Barbara County Jail on charges of arson of an inhabited dwelling, five counts of general arson, being under the influence of a controlled substance and possession of narcotics. Hernandez’s bail is set at $2 million.

By Friday morning, firefighters had still not achieved complete containment of the blaze and were mopping up hotspots. Loma Alta Drive remained closed from West Cannon Perdido Street to Coronel Street on Friday.

The Santa Barbara Police Department is thanking residents for quickly complying with evacuation orders and staying away from the area of the fire. 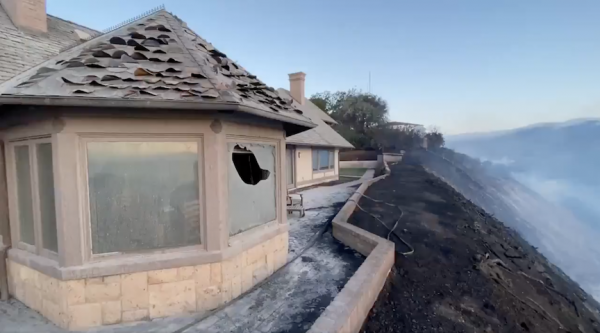