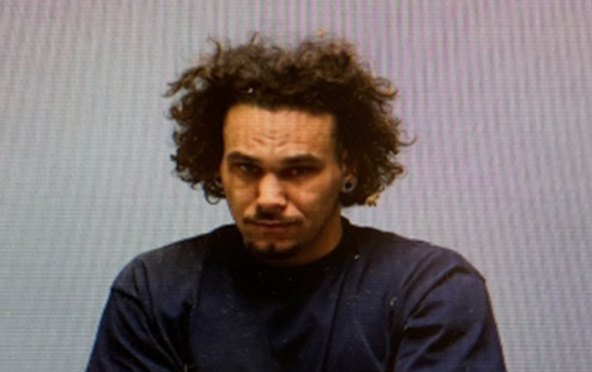 A suspected DUI driver attempted to flee Paso Robles police during a sobriety test Sunday night or early Monday morning, but a K-9 lured him out of the brush in which he was hiding and officers arrested him for drug and weapon offenses.

After receiving reports about a possible DUI driver who was swerving and nearly causing collisions, officers located the vehicle and stopped it, according to the Paso Robles Police Department. Officers then attempted to administer field sobriety tests on the driver, 29-year-old Rocc Collins of Paso Robles.

During the sobriety tests, Collins fled by foot and jumped into a 10 foot by 20 foot bush, the police department stated in a Facebook post.

Collins refused to come out of the bush, promoting police to bring a K-9 to the scene. After hearing the police dog barking, Collins gave up, police said.

Collins remains in the San Luis Obispo County Jail with his bail set at $100,000, according to the sheriff’s office website. Collins is facing a total of nine charges, including DUI and being a felon in possession of a concealed firearm. 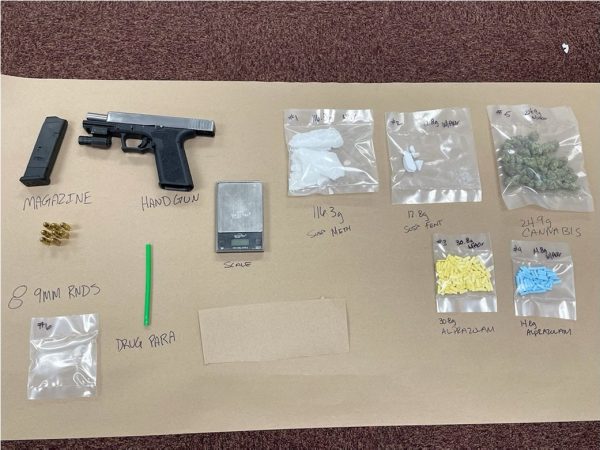