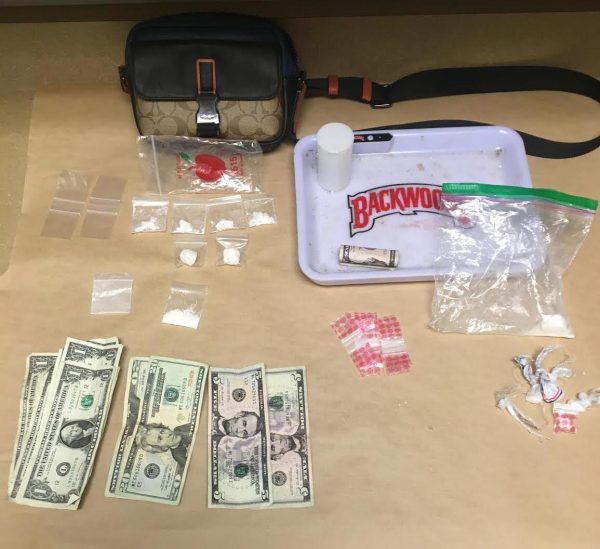 In the aftermath of a person firing gunshots into the air amid a chaotic scene in Isla Vista over the weekend, Santa Barbara County Sheriff’s deputies arrested a Paso Robles man for selling cocaine.

Shortly before midnight on Friday, a fight broke out, a person was punched in the head and another individual fired a handgun into the air, video footage posted on social media shows. The Santa Barbara County Sheriff’s Office then launched an investigation into the alleged negligent discharge of a firearm.

At about 3 a.m. Saturday, sheriff’s deputies and UCSB police officers were at a home in the 6600 block of Sueno Road in Isla Vista while still investigating the gunshots in the area. As they were searching for witnesses and evidence, deputies noticed three suspects sitting in a parked vehicle with cocaine in plain view on the dashboard.

Cerda was booked and later released on a citation because of Santa Barbara County’s extension of California’s COVID-19 $0 bail order.