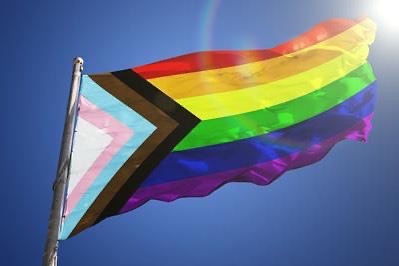 In an attempt to promote inclusion and diversity, the Arroyo Grande City Council voted unanimously on Tuesday to approve the flying of Pride flags during the month of June at City Hall and at Heritage Square Park.

Pride is celebrated annually in June, with a goal of achieving equal justice and equal opportunity for lesbian, gay, bisexual and transgender people. City officials hope that flying a Pride flag will help promote inclusion and stop hate.

The council agreed to fly Progress Flags, which are a combination of the traditional Rainbow Flag with the addition of a five-colored chevron, in support of transgender and bisexual people.

“Tonight, the Arroyo Grande City Council took a small, but important step towards a more inclusive community and unanimously approved the establishment of a City Flag Display policy and authorized display of the LGBTQ Pride flag at City Hall and Heritage Square Park for Pride Month in June,” the city posted on social media.